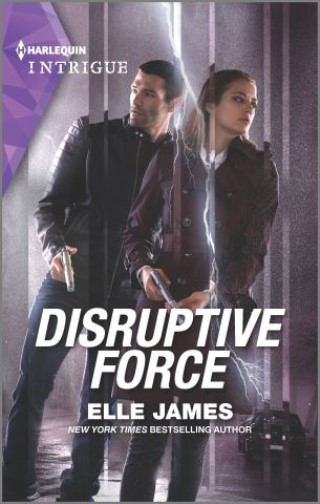 They’ll have to trust each other in order to survive this mission.

After escaping Trinity, a terrorist organization, trained assassin CJ Grainger has insider knowledge about the group’s plans, but she needs resources that Cole McCastlain, a member of Declan’s Defenders, can provide. Yet they face a dilemma: they must either facilitate the deaths of government officials or become Trinity’s next targets. CJ and Cole will make it out alive only if they can place their lives in each other’s hands.

Elle James: Raised an Air Force brat, Elle James got her work ethic from her dad, creativity from mom and inspiration from her sister. As a member of the reserves, she's traveled, managed a career, and raised three children. She and her husband even raised ostriches and emus. Ask her what it's like to go toe-to-toe with a 350-pound bird! Former manager of computer programmers, Elle is happy to write full time in NW Arkansas.